We couldn’t be prouder of the success of the British Masters 2017 event, one of the leading professional tournaments on the European Tour, at Close House. To host the European Tour golf in the North East for the first time in 15 years proved hugely successful, with a record number of 62,298 making their way to Close House. Our achievements don’t stop there – the Betfred British Masters event returned to Close House again on July 30th 2020, this being the first golfing event to return after COVID-19 restrictions were eased. After a successful hosting of the event by golfing legend Lee Westwood, young Italian golfer Renato Paratore played his way to victory and became crowned the British Masters champion 2020.

Over an action-packed six days, the crowds were treated to entertainment that kept us all busy at Close House. From our tournament host Lee Westwood’s impressive victory in Tuesday night’s Hero Challenge, the spectacular broadcast coverage of the British Masters, the putting challenges and, of course, that magnificent final chip from Paul Dunne – the British Masters was one of our finest moments. Check out the full European Tour leaderboard. 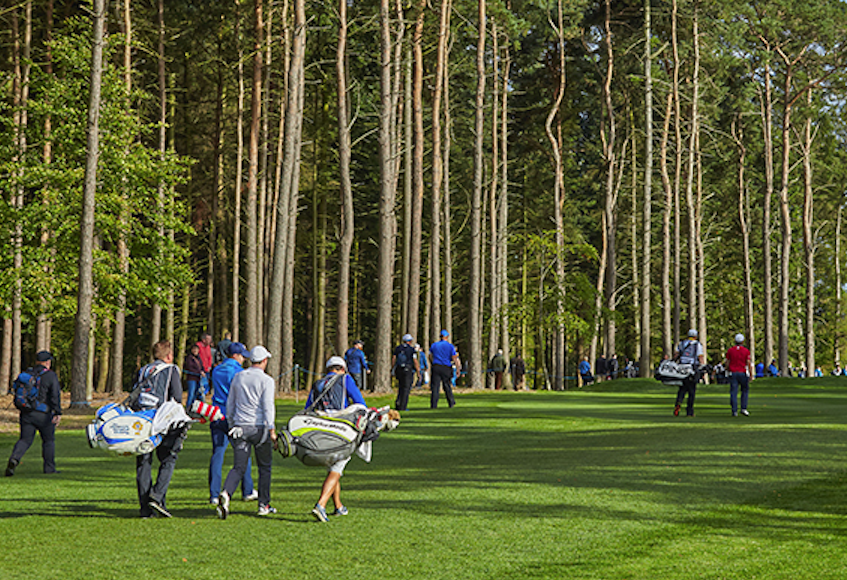 "After two years of planning and preparation, the British Masters event has Exceeded our wildest dreams. I must say a huge thank you to everyone for your support"

The latest British Masters champion, Paul Dunne, shot an unrivalled twenty under par to win his first-ever European Tour event. He clinched the title ahead of world number six, Rory McIlroy, who left the final round with a day score of 61, finishing with 17 under par. Paul Dunne managed seven spectacular birdies and an eagle in his last round, including an amazing birdie on the eighteenth.

Lee Westwood has made unbelievable contributions to European golf and has won a staggering 23 times on the European Tour. Not only that, but he’s also played in 10 Ryder Cups. We’ve worked closely with Lee for many years, and it’s great to see his achievements celebrated.

The British Masters has not only left a lasting impression on Close House, but also the Graham Wylie Foundation. The tournament has raised a massive £472,552, with the money helping to educate children and young people in the region. 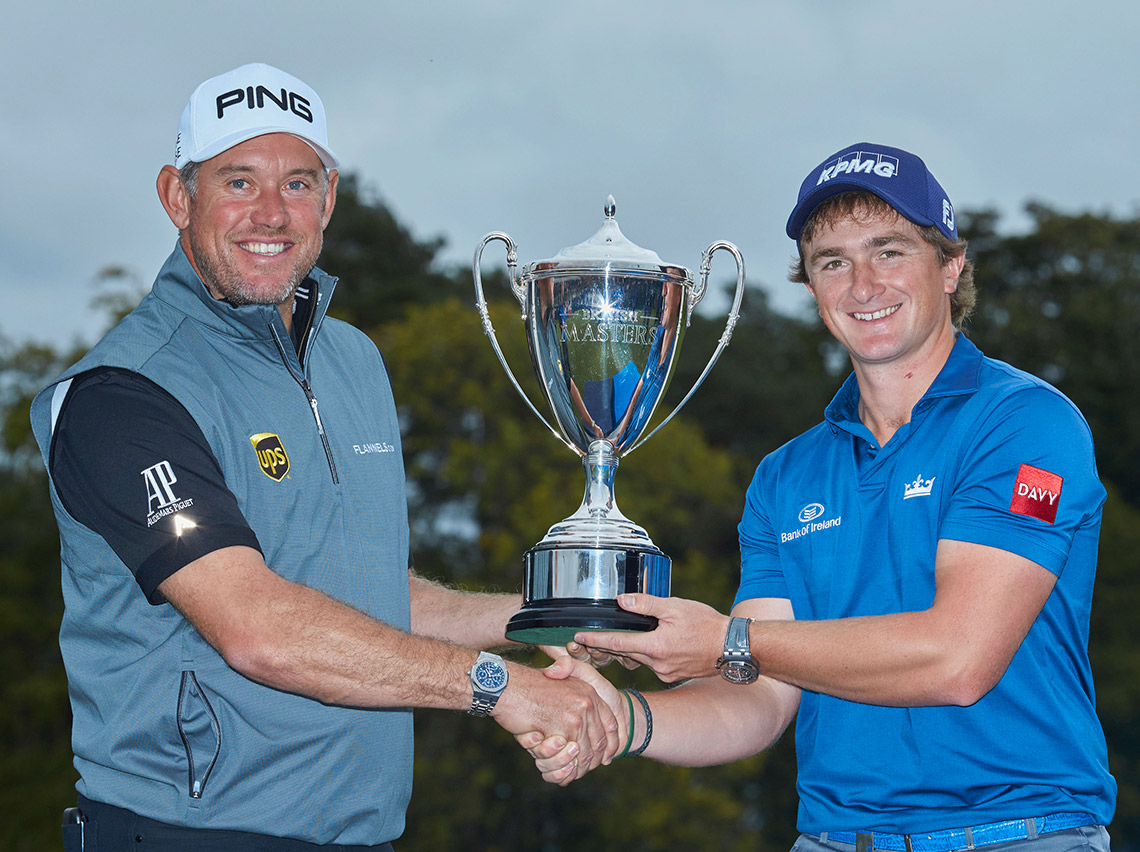 The prestigious British Masters was hosted by Lee Westwood, our attached tour professional. Lee originally opened our Colt Course as the world’s no.1 golfer

Lee Westwood, former world number one golfer, is a legend in the game of golf, making unparalleled contributions to the sport. He has won the European Tour champion title a massive 25 times and has played in 10 Ryder Cups, whereby he has won more points than any other golfer. He’s a regular at the golf club, either playing on one of the two golf courses or using the PGA Academy to hone his game. 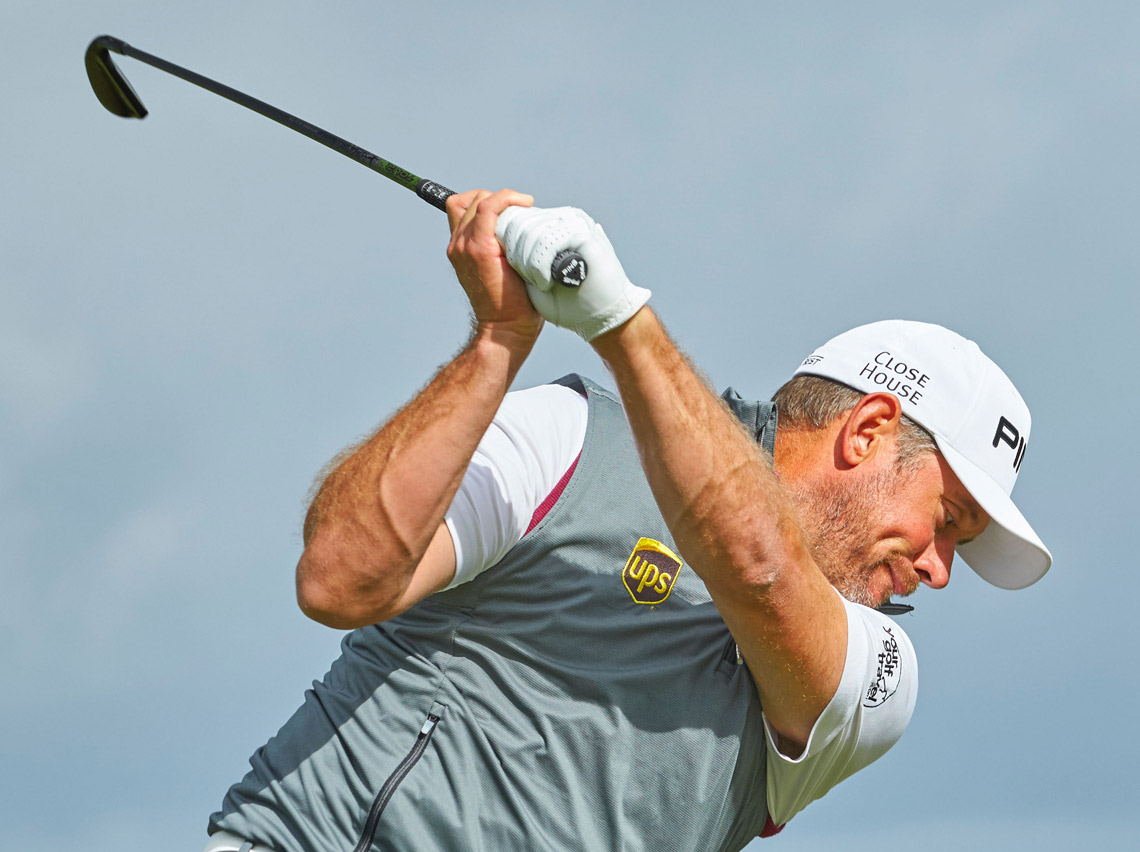 "I think it’s been a great week," said Westwood of the British Masters. "We had a really exciting finish with Paul winning and the whole tournament was great."

Opened in 2011, the Lee Westwood Championship Colt Course is set in almost 200 acres of beautiful Northumberland countryside. Designed by Scott Macpherson and named after English Golf Architect Harry Colt, the European Tour venue was voted one of the top 100 courses in the UK just one year after opening and is the only course in North East to hold that accolade.

Lee Westwood has helped the team at Close House to improve the features of the Scott Macpherson-designed Colt golf courses, adding new tees and bunkers. His experience of competing on the best courses around the world has allowed us to produce a golf course that will challenge all levels of golfer. 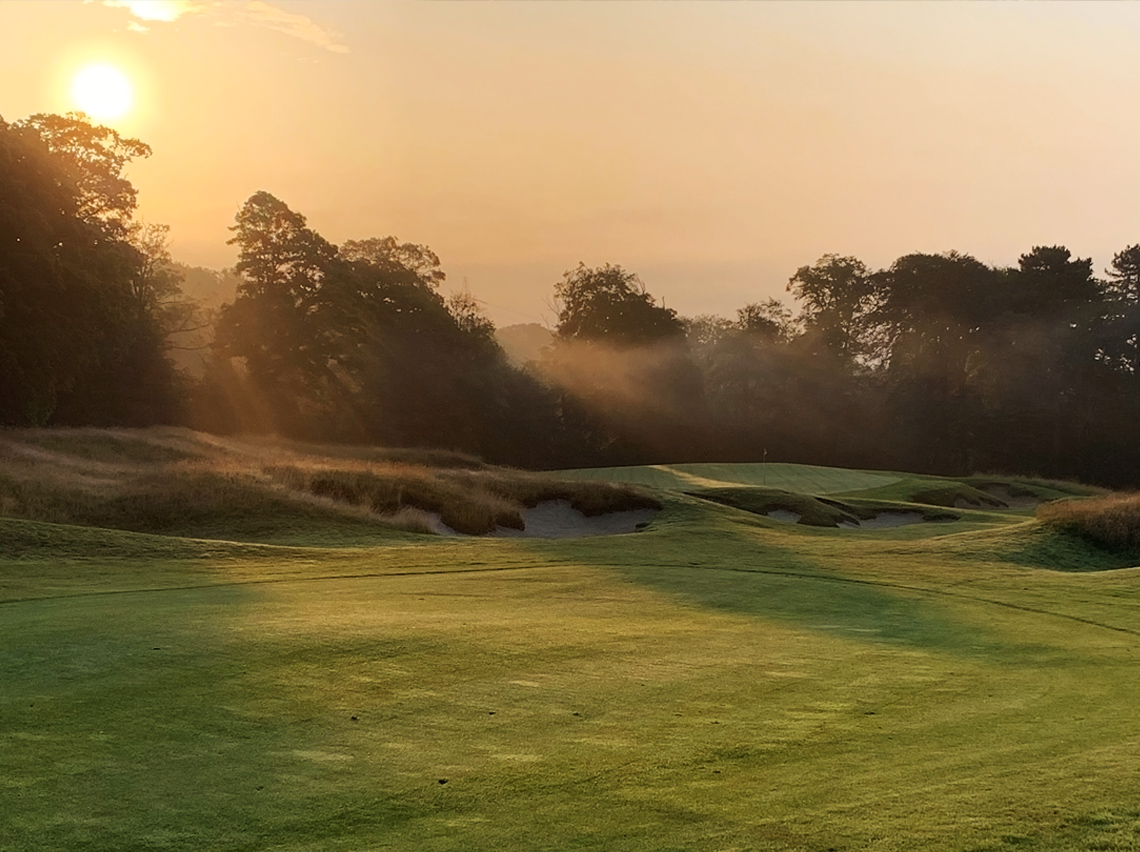 For those of you who enjoyed watching the British Masters, why not have a go yourself? We have a range of Stay and Play deals, with the world’s only two Lee Westwood golf courses.

We’ve provided a comprehensive guide to your Stay and Play golf break in Northumberland, featuring top facilities, delicious food, and some of the finest attractions in Northern England. 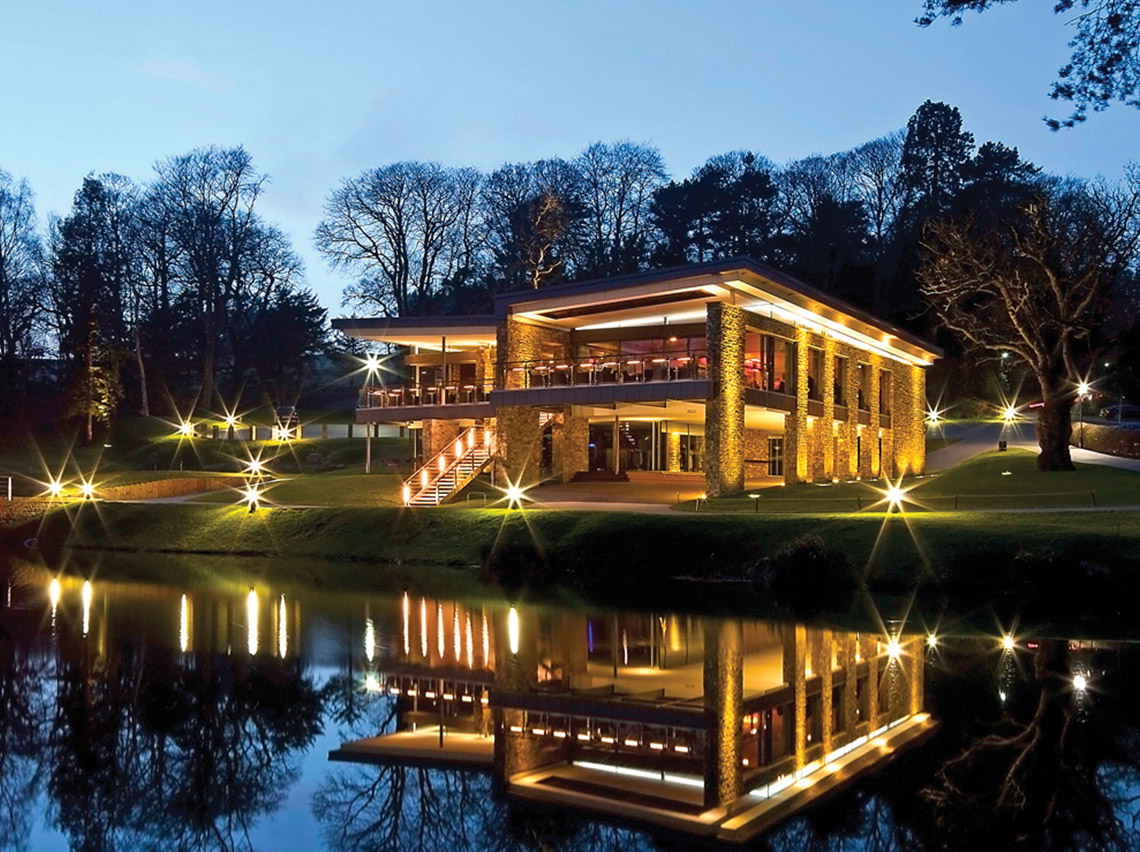