Will is a local lad and grew up playing golf at Bellingham golf club in the North East, representing Northumberland until he turned pro. He joined the Close House team in 2013 and became part of our PGA coaching team in 2018, having completed his PGA degree through Birmingham University.

As part of his golfing journey, he also studied a four-year golf scholarship in the United States, at the University of Missouri Kansas City. During his time there he competed against the likes of Brooks Koepka, who he played at Wolf Run Golf Club, Indiana, one of the hardest courses he’s played. Brooks beat him overall, but Will took the final round, something he’s very proud of.

What’s in the bag?

“From developing a sound athletic posture, I aim to get my students using their bodies and the ground to create power and consistency in their golf swing.”

“My PING G425 LST 9.0 degree driver is always in my bag. It give me the confidence of hitting the fairway no matter how narrow it is and I always know it’s going to go a long way!”

“Tiger Woods, he made golf cool and he’s the reason I do what I do today. His dominance, in a game where form is hard to sustain, was incredible.”

If you’d like to book a lesson with Will please call 01661 85 22 55, email enquiries@closehouse.co.uk or complete our online Enquiry Form 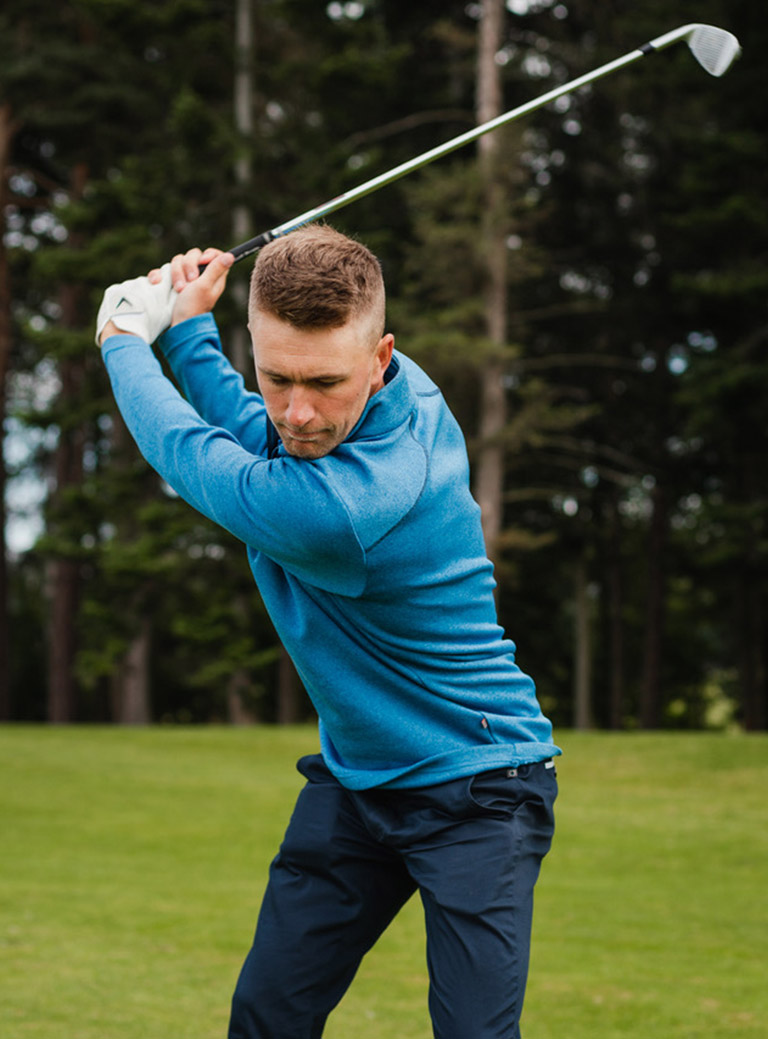